One of the most popular dishes in this сafe is Kebab, which is lamb strung on skewers and fried on a barbecue using the smoke from burning coals. For kebab, a majority of the entire lamb is used–the kidneys and liver as well as the flesh. There exists a variation of kebab called Lyu-Lya kebab, which is composed primarily of minced meat, and Tava kebab, which is lamb in the form of round or oblong cutlets friend in a pan. Kebabs made of fish, game, and vegetables are very common in Azerbaijan as well. Narsharab, a sweet and sour sauce made from pomegranate, is often served with kebab. 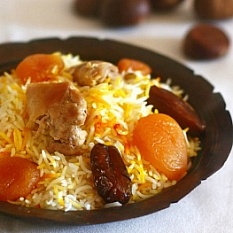 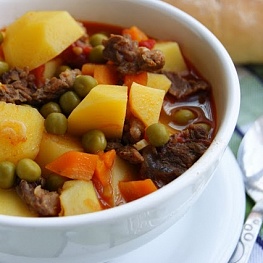 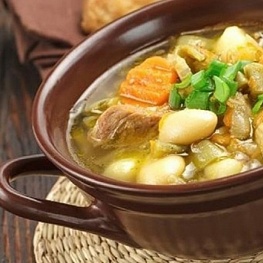 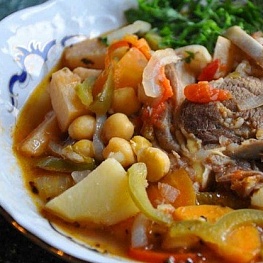 You will be the first to know

Be aware of current discounts and promotions in your favorite stores as well as of events in Sadovod Shopping Complex.